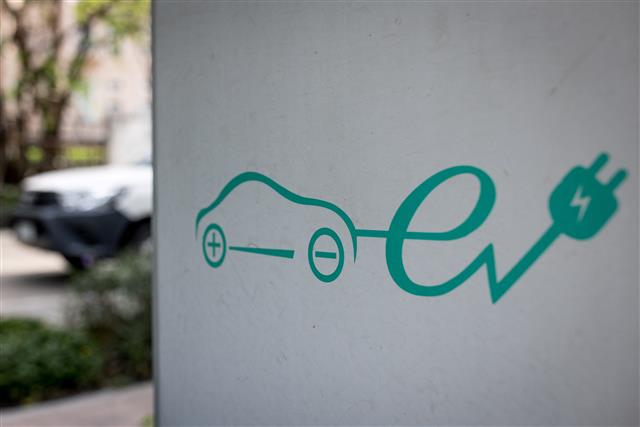 Thailand's government in February approved a series of incentives to promote the use and local manufacture of electric vehicles (EV). The subsidies are welcomed by the industry, but an analyst said Thailand's industry might take up to 10 years to transition to EVs.

The incentives, including lower excise tax and import duties on significant auto parts, will take effect this year and run through 2025, The Bangkok Post reported.

The subsidies range from 70,000 to 150,000 baht, depending on the type and model of the vehicle, and EV motorcycles priced up to 150,000 baht can receive an 18,000 baht subsidy for both completely knocked-down (CKD) and completely built-up (CBU) models, the report said.

There is a customs duty reduction of up to 40% for battery electric vehicles (BEVs) priced up to 2 million baht, and a further discount on customs duty of 20% is available for BEVs with batteries exceeding 30kWh and a retail price of 2 to 7 million baht, the report said.

The Thai government has also reduced the excise tax from 8% to 2% for BEVs, it said.

The cabinet approved 3 billion baht to fund the subsidy programs for fiscal 2022, and it also agreed in principle to budget 40 billion baht between fiscal 2023 to 2025 to promote EV consumption, the report said.

The incentives from 2022 to 2024 are meant to stimulate broader and faster adoption of EVs by offering tax breaks and subsidies for imported and locally produced vehicles, Thai government spokesman Thanakorn Wangboonkongchana was quoted as saying.

For 2024 to 2025, Thai government will focus primarily on promoting domestically manufactured EVs while removing some benefits for imported vehicles, he said.

As more auto manufacturers pivot towards EVs, Thailand aims to become a regional manufacturing hub for the vehicles and their parts, as well as the use of zero-emission vehicles of all types, Thanakorn said.

The Electric Vehicle Association of Thailand (EVAT) lauded the government's efforts, saying the subsidy programs are a good start in developing the country's fledgling EV industry.

Previously, many automakers were concerned that Chinese automakers would hoard the advantages available in the industry because China and Thailand signed a free trade agreement that grants zero import duties on general car components from China, the report said.

Despite the incentives, it might take up to a decade for Thailand's auto industry to become ready to produce and market EVs effectively, Pimchatr Ekkachan, senior economist at Krungthai Compass Research Center, told the Bangkok Post.

"It is very challenging for Thailand to transition from being a regional hub for producing internal combustion engine (ICE) cars to EVs," she said, adding that Thailand's existing supply chains and infrastructure are tailored towards manufacturing bodies and parts for ICE vehicles.

Most consumers in Thailand still prefer to buy hybrd cars because charging stations and other EV infrastructure are insufficient in Thailand, Pimchatr said.