Taiwan-based DMP Electronics has launched a US$100 netbook, the Edubook, that will be shipped to overseas markets in component form to be assembled by partners in other countries to save customs duties or meet import requirements. The netbook can be separated into about 10 different modules and components, and then be built up again in around 10 minutes using 30 steps.

Edubook features an 8.9-inch panel and a DMP-developed low-power CPU. The device can support Windows XP but bundling is optional. The netbook is powered by eight AA batteries and can run for four hours.

DMP has begun shipments of the Edubook to Latin America and the netbook has also attracted attention from several governments in Eastern Europe and Africa. The company expects to ship five million Edubooks in 2010, according to the company. 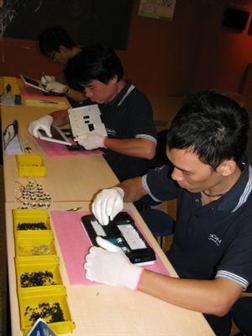 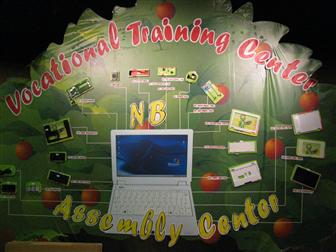 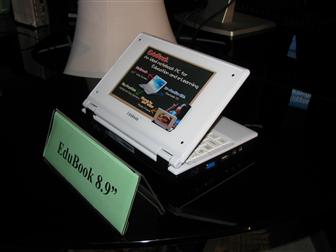