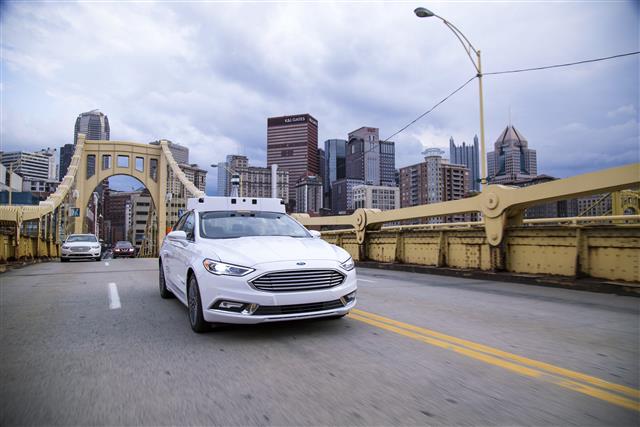 US-based self-driving AI technology company Argo AI, founded in 2016, shut down last week and is now absorbed by two of its main stakeholders, Ford and Volkswagen, according to TechCrunch. The two companies have invested a combined US$3.6 billion in Argo.

Ford has decided to shift the investments in Argo developing L4 self-driving vehicles to internally developing L2+ and L3 ADAS technologies, which could scale more quickly and profitably than L4.

At the latest earnings call on Oct 26, Ford CEO Jim Farley said Argo could no longer attract new investments and it will take too long to achieve profitable commercialization of L4 autonomous driving technology.

The shutdown of Argo resulted in a noncash pretax impairment of US$2.7 billion for Ford in 3Q22, according to Ford.

TechCrunch reported that Argo had more than 2,000 employees and only parts of them will be hired into Ford or VW.

According to TechCrunch, Ford and VW are now seeking buyers for Argo's lidar unit. Sources were cited by the tech media as saying that some companies outside of the autonomous vehicle industry might be interested in buying Argo Lidar's sensors, which were manufactured by South Korea-based LG Innotek.