BMW invests US$1.7 billion to expand US EV production, partnering with Envision AESC 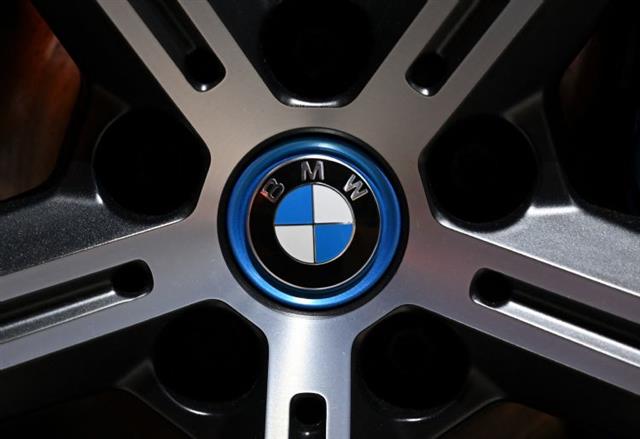 German automaker BMW announced on Wednesday (October 19) to invest US$1.7 billion its auto plant in Spartanburg, USA. Located in the state of South Carolina, the plant is expected to produce at least six all-electric models by 2030, according to BMW chief executive Oliver Zipse.

The US1.7 billion investment, according to BMW, includes a US$1 billion plan for EV production, and US$700 million to build a new high-voltage battery assembly facility in the nearby city of Woodruff, South Carolina. The battery factory will have an annual production capacity of 30 GWh. Envision AESC, a joint venture led by Nissan, will become BMW's main battery supplier, with its lithium-ion batteries specifically designed for the sixth generation BMW eDrive technology. BMW claims that the new battery format will increase energy density by more than 20%, improve charging speed by up to 30%, while enhancing range by up to 30%.

Plant Spartanburg currently produces 11 models including the BMW X3, X4, X5, X6 and X7 Sports Activity Vehicles, four BMW M models. "For decades, Plant Spartanburg has been a cornerstone of the global success of the BMW Group. The home of the BMW X models that are so popular all over the world," said Zipse, "going forward, it will also be a major driver for our electrification strategy."

Currently, the plant also produces lithium-ion battery modules for BMW's two plug-in hybrid electric vehicles: the BMW X3 xDrive30e and BMW X5 xDrive45e. According to the company, nearly 70,000 electrified BMWs were built on site in 2021. Production of the all-new hybrid-electric BMW XM is expected to begin later this year.

In addition, the BMW chief executive mentioned the company's 'local for local' principle, stating that the sixth generation battery cells produced at the site will also be sourced from South Carolina. BMW stated that the expansion of EV production in combination with a local battery cell factory will lead to the creation of new supply chains, new networks for sub-suppliers, and new jobs throughout the entire region.