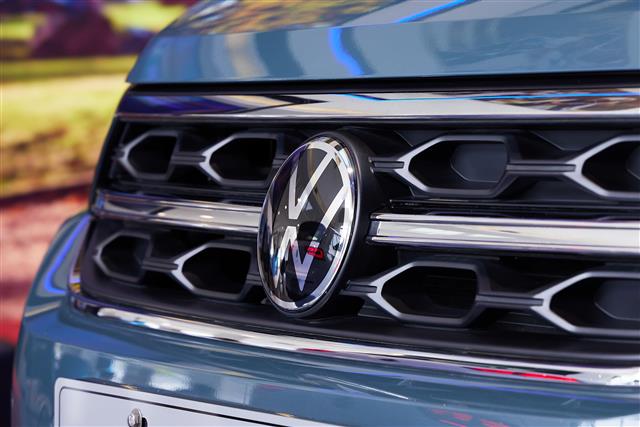 As tension with Russia rises, German suppliers have begun to reflect on autonomy and the the potential repercussions of decoupling from China. The German commerce media Markt und Mittestand reported that German economists and industry representatives have put the strategic benefits of decoupling with China in doubt, especially given the labor shortage in the country. For the small and medium businesses (SMEs) contributing to more than half of the country's GDP, production costs would also be higher, not to mention a full-blown trade war. According to a recent research conducted by the Munich-based Ifo Institute for Economic Research, if Germany ended up descending into a trade war with China, the damage would be six times that of Brexit in terms of costs, even if the United States helped to cushion the impacts.

Indeed, German small businesses are already fearing the incoming energy crisis, and the government has been working on measures to alleviate the pain. For the German auto industry, the latest crisis has also further complicated the chip shortage that has been gripping the industry for two years. Murat Aksel, Volkswagen's chief procurement officer, already told the publication Automobilwoche in September that the chip crisis had become a "new normal" that could persist beyond 2023, since it is a structural issue that cannot be solved quickly. Meanwhile, Automotive News Europe cited experts indicating that almost all automakers have been deliberately applying scarce chips on high-margin upper-range models that have more chips on board, leading to a continuously rising demand.

Now, as Bloomberg reported, Volkswagen has raised concerns about the effect of high gas prices to its suppliers, and signaled that it could shift production out of Germany and Eastern Europe if the natural gas shortage continued beyond this winter, with southwestern Europe and coastal northern Europe identified to be possible beneficiaries of production shifts. The lure of cheaper energy prices and tax reductions have also turned the gazes of some German companies toward the US, especially those from energy-hungry sectors like cement and metals, according to Markt und Mittelstand. Nevertheless, the US market presents its own challenges, including stricter investment control mechanisms. The Committee on Foreign Investments in the Unites States (CFIUS) decision to block Infineon from acquiring Wolfspeed in 2017 is one of the earlier examples, while the recently proposed National Critical Capabilities Defense Act would potentially impact German companies active in semiconductor and battery investments in China.