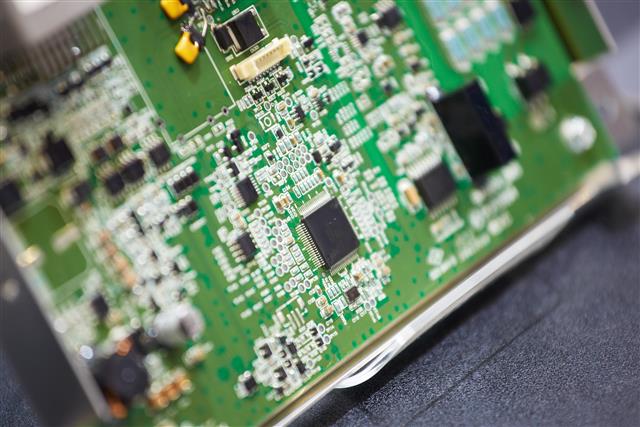 Japan-based companies eyeing opportunities in Southeast Asia are expanding their investments, while Shopee's financial challenges are beginning to bite as the company continues its global layoffs.

According to Renesas' press release, VinFast and Renesas announced a strategic collaboration in which Renesas will supply semiconductors, such as SoC, microcontrollers, and analog and power semiconductors, to assist VinFast in developing future automotive applications and mobility services.

According to Business Wire, Vietnam-based ICT company FTP Software established FPT Semiconductor and released its first chip, designed in Vietnam and made in South Korea, marking an entry into the semiconductor manufacturing business.

According to IBIDEN's press release, the company announced its production subsidiary IBIDEN Philippines had converted its electricity consumption to renewable energy sources, following IBIDEN's similiar moves in Malaysia in March.

Shopee to lay off 10% employees in Thailand

Following 10% job cuts in China and 3% in Indonesia, Shopee plans to lay off 10% of employees in Thailand, affecting about 100 workers, Thaiger reports.

According to Jakarta Post, in a bid to boost Indonesia's digital economy to US$30 billion, Indonesia's president Joko Widodo asked state-owned enterprises and their venture capitals to be more involved in aiding home-grown startups.