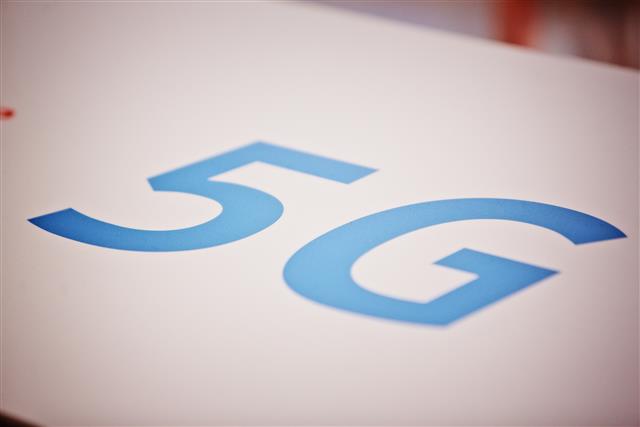 According to a statement from the Press Information Bureau of India, India's prime minister Narendra Modi launched 5G services when attending the Indian Mobile Congress in New Delhi.

According to a statement from the Press Information Bureau of India, Pegatron inaugurated its new mobile phone manufacturing facility in an industrial park in Chengalpattu near Chennai on September 30, and Shri Rajeev Chandrasekhar, India's union minister of state for electronics and information technology, attended the event.

According to Mint, Gautam Adani, Asia's richest man and chairman of Adani Group, told a Forbes Global CEO Conference in Singapore that the group will invest more than US$100 billion in the next decade, of which 70% will go into the energy transition. According to Adani, the group will add another 45GW of hybrid renewable power generation spread over 100,000 hectares of land and build three gigafactories, including a 10GW silicon-based photovoltaic value chain, a 10GW wind-turbine manufacturing facility, and a 5GW hydrogen electrolyzer factory.

Ericsson to scale up manufacturing 5G gear in India

According to The Economic Times, Nitin Bansal, head of Ericsson India and head of Network Solutions, Southeast Asia, Ocean and India, said the company is scaling up production capability in Pune with Jabil to meet the domestic and export demand.