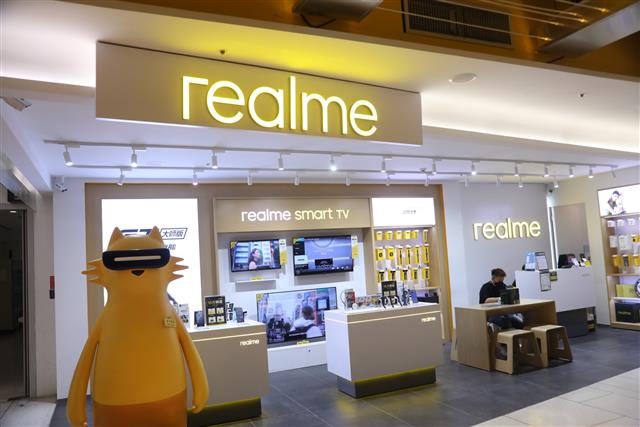 As India is ready to begin its festive season, analysts predict that consumers' preference for 5G and mid-tier-to-premium smartphones will lead to highest-ever ASP, with inventory and inflation likely hitting sentiment.

According to Counterpoint, with consumers' high demand for mid-tier and premium smartphones, brands and channels are offering big promotions for products of the INR15,000 (US$188) price band, which may drive India's 4G to 5G transition. Despite a predicted decline of smartphone unit sales of 9% annually, the smartphone ASP is expected to rise by 12~15%, reaching the highest-ever US$242, which drives total smartphone sales value to a record US$7.7 billion during the period.

As India awaits its 5G rollout in metropolitans by Reliance Jio and Bharti Airtel in October, 5G smartphone demand is increasing. Nishant Sardana, director of smartphone & television at Amazon India, told Financial Express that premium smartphones had already transitioned to 5G, and they had seen growing demand in the (mid-to-high tier) INR15,000-20,000 price segment. Flipkart also said that in the first half of 2022, searches for 5G smartphones on Flipkart increased nearly two times, with 75% of the searches coming from tier-II and beyond cities, Financial Express reports.

Still, amid lingering inflation, Tarun Pathak, analyst of Counterpoint, said that sales of entry-level and budget phones had seen declining in the past quarters, adding that the expected sales rebound may be limited during the festive season due to macroeconomic pressure.

Furthermore, Faisal Kawoosa, chief analyst at TechArc, told The Economic Times that inflation had held consumer spending on products like smartphones in the first seven months of 2022, adding that older models with high stocks could see heavy discounting during the festive season.