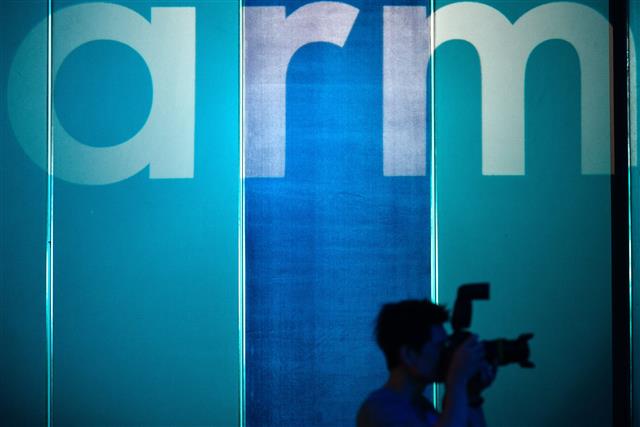 Arm announced that it filed a lawsuit against Qualcomm Inc, two of its subsidiaries and Nuvia for breach of certain license agreements with Arm and trademark infringement on August 31.

Qualcomm acquired Nuvia in 2021, which was founded by former Apple chip architects, in an effort to make custom computing cores for the purpose of differentiating from the standard Arm designs used by its competitor MediaTek, according to a Reuters report.

Arm's statement explained the lawsuit was a result of multiple failed good faith efforts to seek a resolution. "Qualcomm attempted to transfer Nuvia licenses without Arm's consent, which is a standard restriction under Arm's license agreements. Nuvia's licenses terminated in March 2022. Before and after that date, Arm made multiple good faith efforts to seek a resolution. In contrast, Qualcomm has breached the terms of the Arm license agreement by continuing development under the terminated licenses. Arm was left with no choice other than to bring this claim against Qualcomm and Nuvia to protect our IP, our business, and to ensure customers are able to access valid Arm-based products."

Tech media the Verge opined that Qualcomm could face a major setback in its ambition to create desktop and server chips using Nuvia's technology if Arm wins the lawsuit.

Qualcomm is planning to have the first product using the Nuvia technology go to market in 2023, according to Qualcomm CEO Cristiano Amon, in an interview with the Verge.