Why I love electronics industry (7): No need to rely on others 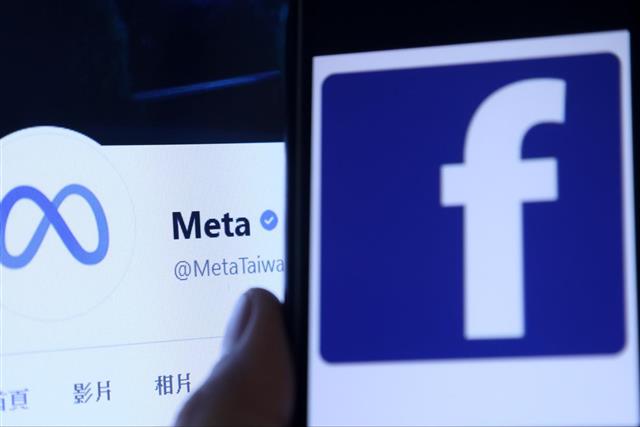 Some people have questioned why I'm so serious about writing when my articles obviously cannot compete with those influencers' in terms of "likes." But why should I compare myself to those influencers? In an era where people don't care about telling right from wrong, maybe we should use "reverse thinking" to observe the reality of the world.

Your writing will eventually accumulate into forming part of your own image and social status. A good friend of mine told me that a political scientist who holds a PhD from a famous US university had lamented that his TV commentary had barely been more popular than influencers', no matter how hard he had tried. And finally he decided to change his strategy, focusing his commentary on attacking a specific country. The strategy change succeeded, and he managed to garner a huge group of followers.

But I wonder whether he's happy now. As a political scientist, one should stick by one's political beliefs, rather than competing for fame and fortune through building a fan base.

I have carefully looked through my Facebook friends list, and many of them are former government officials and scholars. Some would have interactions while others would come in touch with me private messages. I'd be glad when someone tells me that he or she likes a certain piece I've written, because a response from a person I know carries a lot more weight than the number of the website traffic boosted by any random people.

I've been running a business for 25 years and it has not been easy surviving in this the dark age of the media. But we're still alive and kicking because in a B2B context, we need to be a professional information provider, rather than embrace a B2C crowdfunding model.

If someone tells me that the influence of the Chinese edition of DIGITIMES Asia is not big enough, I'd agree. After all, those who have real influences are Facebook, Google and the likes. But we are happy to be a premium site with a focus when other news outlets sort of work for Google and Facebook.

I also write on Facebook, but am I also working for it? I don't care what you think or what you say about me. Fame isn't what I've been after and I do enjoy my work.