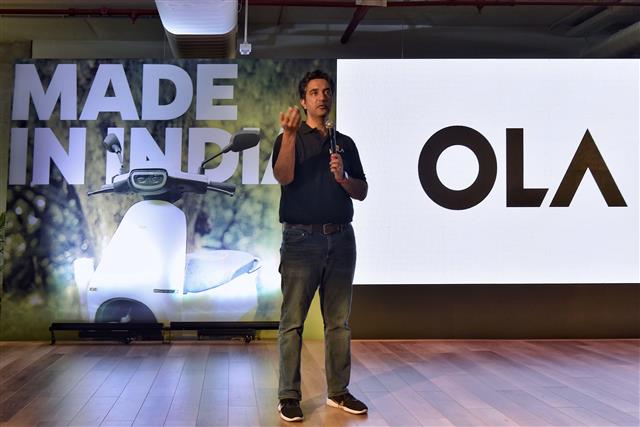 According to Reuters, Bloomberg, and Business Standard, Ola Electric will launch its made-in-India E4Ws in 2024, which can go from 0 to 100 km/h in four seconds, with a driving range up to 500 kilometers on a single charge.

On the other hand, Ola electric resumed the deliveries of the Ola S1, a cheaper variant compared with the Ola S1 Pro, whose shipments were suspended due to the global chip shortage.

Despite the aggressive investment plans, Vinkesh Gulati, president of the Federation of Automobile Dealers Associations, told DIGITIMES Asia that it is a startup scenario where they throw numbers to the media and get the valuation. According to Inc42, it is still years away before the world can see the full extent of Ola Electric's ecosystem in action.

Meanwhile, although the E4W market in India is still tiny compared to other major economies, companies from Asia and Europe have tried to gain a foothold before the market takes off. The competition is expected to become heated starting from 2023.