Why I love electronics industry (4): Making money is only meant to enable a free life 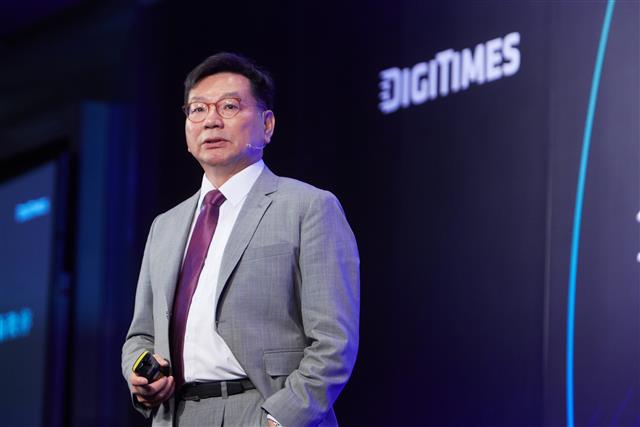 I always think that "people who have a free mind are wise people." Making money is a "mundane" matter, and one probably wouldn't need too much money once one's mind is freed.

A few years ago, a cousin of mine who was studying mathematics in Paris visited me back in Taiwan during a term break. I asked him if he had enough money. He told me he didn't need much money. When he first returned to Taiwan after getting his degree, he didn't land a full-time teaching job. I was somewhat worried for him, but he told me that his father was a farmer who had left him two acres of land, so he could go back to farming. He is now a post-doctoral researcher at Academia Sinica.

The media industry is in a dark age in this era of the Internet, but I am happy to be able to provide professional knowledge services with the electronics industry as the base and the media as the vehicle. However, I know that many "traditional" media operators think we are not a "mainstream" outlet. I think they miss the point.

There are two paths to success: one is to follow the mainstream with a clear course, many opponents, and more recognition. I didn't think I was a "top-rate"talent, so I chose a more "risky" course. But I also knew that if all the moves could be easily copied, then my chance of winning would be slim.

It'd be much easier to take the less traveled road, one that your competitors would not care to go down, which means less competition and more freedom. This is how I started my business and how I have been working in the electronics industry.

Am I in the media industry or the electronics industry? I don't care what you think. It's your customers and yourself that determine your success, not your competitors.

The times have changed, and those who remain unchanged are bound to be eliminated from the market. The old mode of operation may become a great burden, and may lead the company in the wrong direction. I can only say that the era of traditional mass media is long gone. Over the years in my work of data collection, I've seen the limits of the media business.