NIO reportedly plans to set up production in US 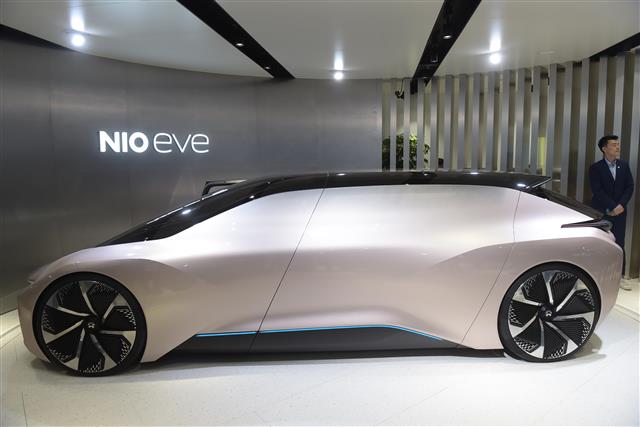 NIO has been recruiting professionals with experience in setting up production lines in the US, according to media reports from China. However, the Chinese EV maker has not commented on the matter.

Sources at suppliers said the main driver for NIO to set up production in the US might be the heavy import duties on Chinese EV brands. NIO is also one of the few Chinese EV makers seeking safety certification by international organizations such as the ISO and SAE.

Yet the geopolitical risks raised by the US-China tensions might be the biggest challenge for the carmaker.

NIO, along with other Chinese EV makers Li Auto and XPeng, are on the long list of Chinese companies that could face delisting by the US SEC if they fail to comply with American auditing standards for three years in a row, according to The Holding Foreign Companies Accountable Act passed in 2020.

Sources said NIO could also face fierce market competition in the US, low efficiency of running its self-driving center based in the US, and difficulties in promoting its battery-swapping solutions.

NIO has always showed interest in expanding sales around the world including Europe, the US, Japan, South Korea, and Australia. To overcome the high tax barrier, NIO may have to manufacture its vehicles on the US soil, according to the reports.

Even after it sets up local production, many legal problems may be waiting ahead. The US is highly sensitive to data generated by autonomous-driving vehicles, the algorithm, and the OTA software.