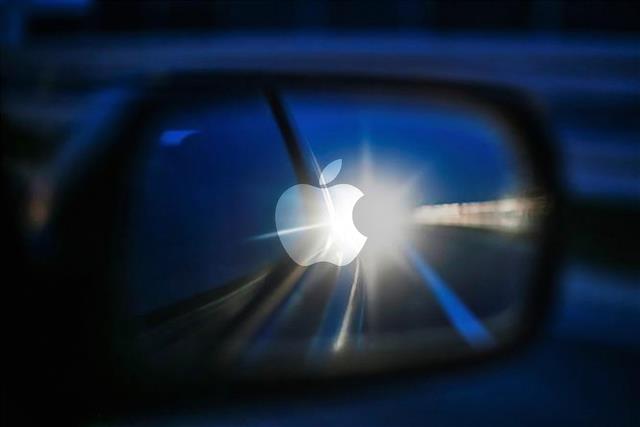 Apple suppliers Foxconn and Luxshare Precision are among possible candidates to produce the rumored Apple Car, as both companies have made forays into the future vehicle market, according to industry sources.

Although some analysts predict that the Apple Car could enter volume production and make its market debut sometime between 2023 and 2024, industry sources said it is too early to assume that Apple has finished building its EV and carrying out necessary road testing. While Apple might not work with Foxconn and Luxshare for its Apple Car in the beginning, there is a possibility that the two suppliers could play a key role in Apple's future vehicle plans, the sources said.

According to the sources, some analysts have argued that Foxconn would not be likely to become the leading manufacturer of the Apple Car, as they believe South Korea-based Hyundai Motor and Canada-based Magna International, both of which have been in partnership talks with Apple, hold advantages over Foxconn when it comes to car manufacturing.

The sources said Foxconn could still build up its presence in the Apple Car supply chain by gradually accumulating car-making experience and leveraging its MIH platform, electronic components products, and experience from previous collaborations with automakers (including Stellantis and Fisker).

For the China market, Apple would need to consider having most or all manufacturing of its products done by China-based ODMs, the sources said, adding that Luxshare's recent entry into the automotive market is not only in alignment with China's strategic development plan but is also preparing for the Apple Car to debut in the China market.

The sources pointed out that South Korea's LG Energy Solution (LGES), SK On, and Samsung SDI are possible candidates to supply EV batteries to Apple Cars in the US. Meanwhile, Apple might turn to CATL and BYD to supply batteries for Apple Cars sold in China, the sources explained.

Despite its current partnership with Apple, Luxshare will still need to overcome different challenges to become a future car manufacturer, the sources said. While Luxshare may rely on China's relatively mature car industry to develop automotive technologies, it will face strong competition from China-based automakers as well as smartphone suppliers who are expanding their business to car manufacturing, the sources added.