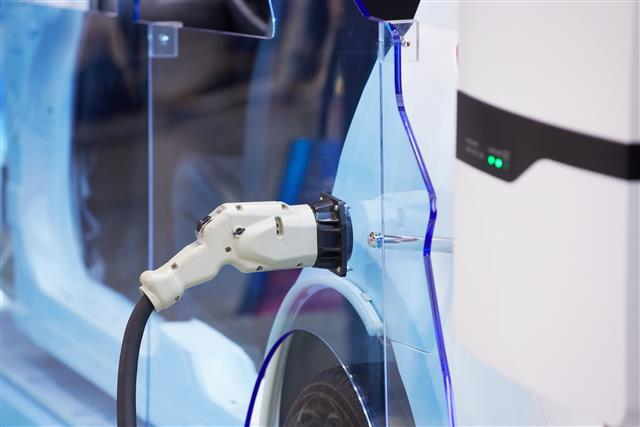 As the market penetration rate of electric vehicles (EV) continues to get higher, there are growing concerns regarding more power shortages in the future. In order to avoid EVs becoming electricity-eating monsters, companies are also starting to focus on the development of bidirectional charging capabilities.

DIGITIMES Research estimates that global EV sales will reach 27 million units by 2025, reaching a market penetration rate of over 30%. According to makers in the industry, there is great demand for V2G in Japan, Europe and China.

In Japan, demand is driven by its vulnerability to natural disasters such as earthquakes and typhoons, which often leads to power outages and car owners using car batteries for emergency power supply. In Europe, short-term power shortages in certain regions of northern Europe are driving demand where car batteries are used for electric power dispatching. In China, the main reason car owners purchase V2G cars is to power cooking and lighting during camping; however, recent natural disasters and the power shortage are also driving demand for bidirectional charging.

In Taiwan, the Taiwan Power Company (Taipower) and MIH Alliance members, such as Microsoft, Yes Energy and eTreego, have jointly developed a V2G energy integration management solution. The purpose of the solution is to stabilize the power grid via V2G and restore short-term power demand.

Taipower estimates that with the vigorous development of EVs, they could increase the power supply by 9% through peak load shaving.

In addition to using bidirectional charging for emergency power supply, there are also incentives for car owners to use bidirectional charging during non-emergency situations. Since power plants produce energy around the clock, unused energy during off-peak times goes to waste. V2G car owners would be encouraged to charge their EVs at night or during off-peak hours when the price of electricity is low, and then discharge during peak hours when the price is high. This method would allow EV owners to profit off of the price difference.

Nissan is prioritizing bidirectional charging and has already mass-produced and launched vehicles with this capability. Taiwan currently imports two Nissan car models with bidirectional charging. Nissan's Leaf+ EV has a battery capacity of 62kWh. Based on the fact that the average family in Taiwan uses between 5kWh to 10kWh a day, the Leaf+ EV could provide up to five days of power.

Nissan's V2G car models already have practical use application cases. In 2019, Chiba Prefecture in Japan was hit by 15 typhoons, causing power outages, during which car owners used car batteries as a source of emergency home power supply. Another advantage of V2G is that EVs are much quieter compared to traditional electricity generators.