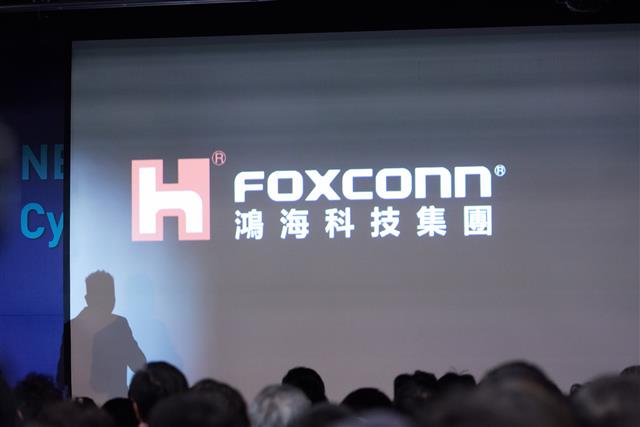 EMS giant Foxconn, taking a step further in its transformation, has formed a joint venture with passive component maker Yageo for the development and sales of what they call "small ICs" - semiconductor chips with ASP lower than US$2.00. Meanwhile, TSMC has seen orders from Bitmain pick up for 5nm chips used in cryptomining. TSMC is also expected to make 6nm processors for Sony's redesigned PS5 games console.

Foxconn, Yageo to form semiconductor JV: Foxconn (Hon Hai) Technology Group and Yageo have announced plans to form a joint venture for the development and sale of semiconductors.

TSMC sees orders for cryptomining chips pick up: Bitmain, a vendor of bitcoin mining ASICs and equipment, has placed 5nm chip orders with TSMC with production slated to kick off starting the third quarter, according to industry sources.

Suppliers to gear up for PS5 redesign: Suppliers including foundry TSMC are expected to kick off production for the redesign of Sony's PlayStation 5 (PS5) games console between the second and third quarters of 2022, according to industry sources.