Highlights of the day: AMD unlikely to change foundry partners for advanced nodes 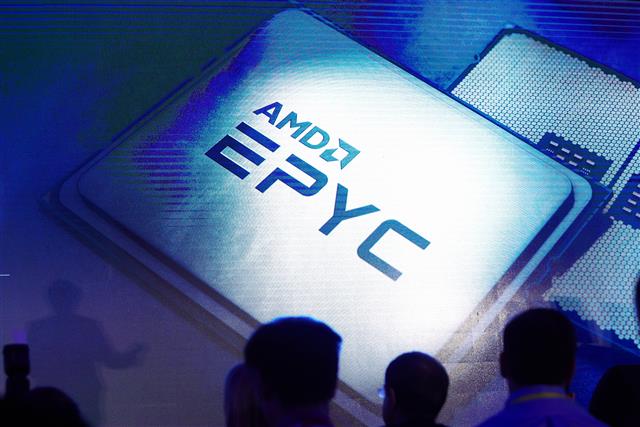 There has been speculation suggesting that AMD may turn to Samsung for making its 5nm and 3nm chips in as its currernt foundry partner TSMC has been unable to provide sufficient capacity support. But industry observers in Taiwan say AMD is unlikely to make such a move. AMD has seen major gains in the PC market partly thanks to shotages of Intel CPUs. In general, notebook chip supply still falls far short of demand. Meanwhile, ODMs Pegatron and Quanta Computer reportedly are vying for orders to assemble AR/VR headsets to be launced by Apple.

AMD unlikely to transfer orders away from TSMC: AMD is unlikely to transfer its 5nm or 3nm chip orders from TSMC to Samsung Electronics, and its ongoing tight supply of processors is due mainly to ABF substrate shortages rather than insufficient capacity support from its current foundry partner, according to industry observers.

Notebook chips in tight supply: The supply of notebook-use chips including display driver ICs, power management chips and audio codecs chips continues to fall short of demand in the first quarter of 2021 despite it being a slow season traditionally for the notebook industry, according to Digitimes Research's finding.