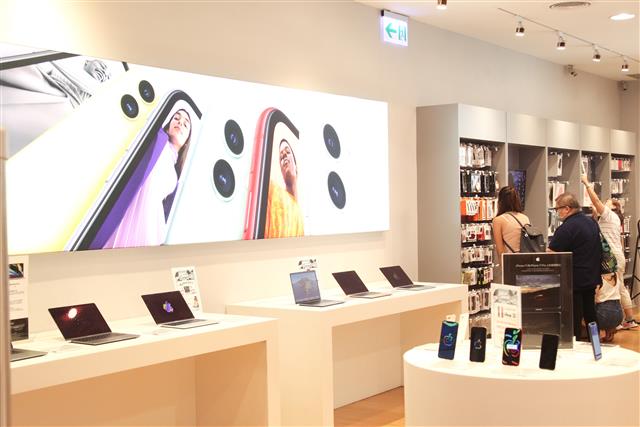 Global shipments of the next-generation iPhone devices (tentatively named iPhone 12 lineup) are expected to total 63-68 million in the second half of 2020, a reduction of over five million units compared to the amount shipped a year earlier for the iPhone 11 lineup, according to the latest forecast of Digitimes Research.

The projection comes as the timings for volume production and official launch of the new iPhone series are likely to lag four to six weeks behind original schedules affected by the coronavirus pandemic, Digitimes Research said.

However, the pending amount of extra unemployment benefits to be released by the US government could affect the scale of actual shipments of the iPhone 12 lineup by as many as10 million units in second-half 2020.

Additionally, if WeChat, a Chinese multi-purpose messaging, social media and mobile payment app developed by Tencent, is no longer available on the App Store in China or pre-installed on the new iPhone devices, shipments of all iPhone products in 2020 will be nearly 10% lower than the original estimate of 190 million units, Digitimes Research forecasts.

In addition to adding a dark blue model, for the first time, into the iPhone family products, Apple also brings a number of specification upgrades to new iPhones, including camera modules, displays and communications modules.

While all new iPhone products will come with facial ID functionality and support mmWave 5G technology, the top-end model of the iPhone 12 lineup will be equipped with a ToF camera and the wide-angel lens of its rear camera will also come with sensor-shift optical image stabilization functionality.

Foxconn Electronics and Samsung Display are the major beneficiaries of the iPhone supply chain, as the former remains the primary supplier of smartphone frames and assembler of the new iPhone products, and the latter is the exclusively supplier for a variety of AMOLED panels, Digitimes Research notes.