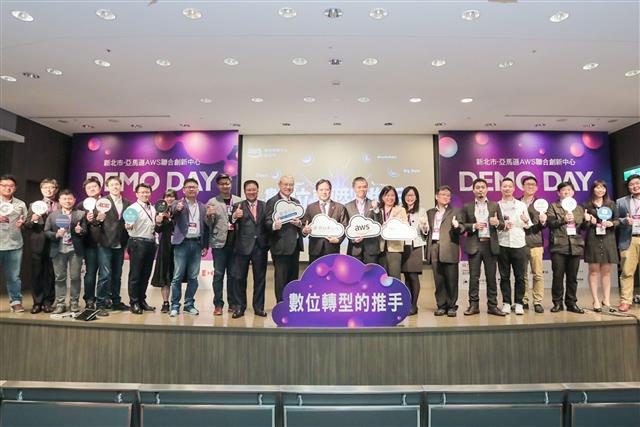 Among the 13 startups, How Investech has developed FundSwap, a P2P management platform to simplify trading for individual investors of mutual funds; and IGcar plays the role of a bridge between car users and after-market maintenance service providers and helps the latter manage business; AdLocus uses software methods to collect smartphone users' online data and offline tacking data and then sets labeling as basis to predict their consumption behavior for use in precision marketing.

Since operation beginning in August 2018, the center has cultivated 36 startup businesses - 23 in the first term and 13 in the second; and 11 of them have finished fund raising, including five invested by National Development Fund. 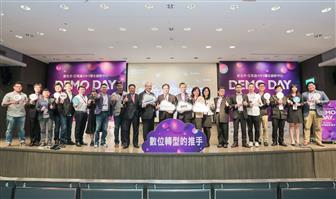 Tags
startup
Share this article
Other links
Print
Related content
Related stories
Demo Day: The Innovators 5 event to be launched virtually on August 10, helping innovation grow amidst pandemic
Taiwan startups hold pre-show in Silicon Valley ahead of CES
Taiwan stepping up development for biotech sector
Taiwan startups urged to develop integrated solutions for Southeast Asia
Corning Taiwan partners with university to set up startup accelerator
Taiwan accelerator AppWorks hosts event to promote AI, blockchain startups
Taiwan seeking to foster unicorn startups via AWS assistance
AWS, Taiwan ministry to set up joint innovation center
Related topic
Innovations
Looking for startups?
Startup database
Profiles of startups from Taiwan and around the world: their technologies, product developments, fundraising rounds, etc. All startups are welcome to register their profiles - free of charge.
Register
Accelerators & incubators
Information about accelerators and incubators from Taiwan and around the world that are mentoring startup businesses and teams. All mentors are welcome to register their info - free of charge.
Register
Events calendar
Major events, including those organized by the government, DIGITIMES, and others, featuring startups, innovative technologies and products from Taiwan, Asia and around the world.