Highlights of the day: Nintendo to start volume production for new Switch in 1Q20 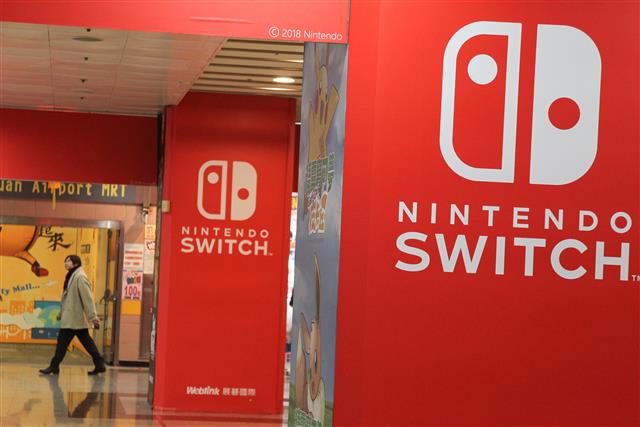 Nintendo launched Switch Lite with friendlier pricing in late September and signifcant increaes in its overall Swtich console sales in the three-month period ended September 30, 2019. Now the Japanese vendor is reportedly planning to launch a new Switch model in mid-2020, qwith volume production for the new device beginning in first-quarter of this year. In China, chipmakers have been keen on developing high-performance AI chips and high-end CPUs, which will prompt suppliers to expand their ABF substrate production capacity to meet their needs. In Taiwan, startup team BeVi, is ready to showcase at CES 2020 its CarePLUS, a 360-degree AI-based environment recognition system for eldercare.

Nintendo new Switch to enter mass production in 1Q20: Nintendo is reportedly planning to release in mid-2020 a new model of Switch, which will begin volume production at the end of first-quarter 2020, according to sources from the related upstream supply chain.

China AI chip development to spur ABF substrate capacity expansion: Taiwan IC substrate makers will have no time to lose in expanding their ABF substrate capacities as demand for such substrates will grow substantially in 2020 and beyond along with Chinese chipmakers revving up in-house development of high performance computing (HPC) AI chips and high-end CPUs, in addition to robust demand for 5G applications, according to industry sources.