Intel CEO Brian Krzanich has announced a collaboration agreement with Arduino, an open-source hardware platform in the maker and education community. Krzanich also unveiled the Intel Galileo board, the first product in a new family of Arduino-compatible development boards featuring Intel architecture.

Krzanich also announced a large-scale donation of 50,000 Intel Galileo boards to 1,000 universities worldwide over the next 18 months.

The development board runs an open source Linux operating system with the Arduino software libraries, enabling scalability and re-use of existing software, called sketches. Intel Galileo can be programmed through Mac OS, Microsoft Windows and Linux host operating software. The board is also designed to be hardware and software compatible with the Arduino shield ecosystem. 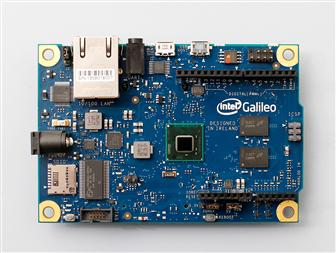 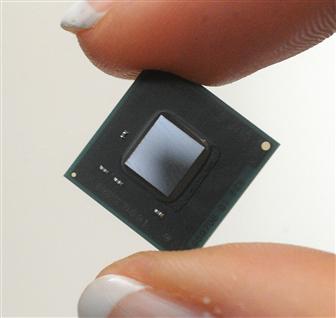