AMD has announced new CPU offerings for the AMD Embedded R-series high-performance computing platform, along with the introduction of a discrete GPU promotional program.

The new options include quad-core and dual-core CPUs scaling from 2.2GHz to 3.2GHz with TDP ranging from 17-35W for applications that require high performance x86 compute such as network attached storage (NAS). To address high-end visual needs for applications like digital gaming and signage that require high-performance x86 compute coupled with discrete graphics, AMD is introducing a new discrete GPU promotional program that provides customers with both a CPU and discrete GPU for savings of up to 20%. 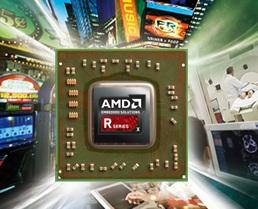