The machine is also equipped with 32GB of DDR3 memory and RAID 0-based accelerated dual hard disk architecture for its hard drive system to allow storage capacity to double and read-write speed to increase by 70%, the vendor said.

Meanwhile, MSI also adds its Turbo Drive Engine (TDE) technology to the machine to ramp up its overall performance. To quickly cool down the system to maintain its stability, MSI also has Cooler Boost technology. 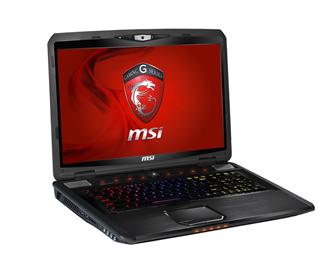