With the debut of six products based on the Intel Atom processor, Intel is making it easier for customers to go-to-market with differentiated, custom-made designs. The company today announced the configurable Intel Atom E600C series, which features an Intel Atom E600 processor (Tunnel Creek) paired with an Altera FPGA in a single package.

The new Intel Atom processor provides greater flexibility and faster time-to-market for customers, who can now more readily handle design changes without complicated hardware changes, helping to lower development costs, Intel said. In addition, the new processor offers board space savings and better inventory control due to the single package, as well as a simplified manufacturing flow and single vendor support through Intel.

Based on Intel architecture, the Intel Atom E600C processor series provides IT players with the flexibility to incorporate a wide range of standard and user-defined I/O interfaces, high-speed connectivity, memory interfaces and process acceleration to meet the evolving needs of embedded device market segments. 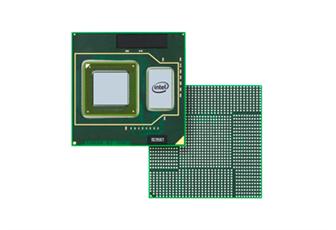