Micro-Star International (MSI) has unveiled the latest addition of its X-Slim notebook series, the X-Slim X360, with Intel's Core i5 processor and HM55 chipset.

The X360 will also come with MSI's EasyViewer, a 3D image display software and EasyFace, a face identification software to protect information on the notebook. 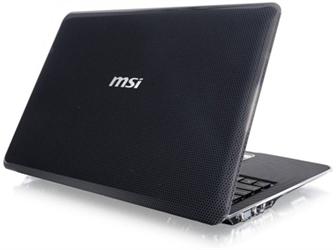