The HTC Tattoo will be available in Europe first at the beginning of October, and will roll out in markets around the world in the following months. 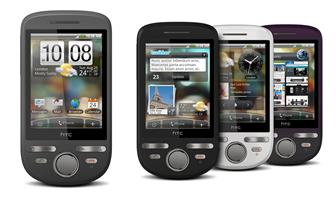