Renesas Technology America has added 16KB flash versions to its line-up of low pin count SH/Tiny flash microcontrollers. The lower memory versions provide a more flexible and cost-effective solution with many advantages over digital signal processors (DSPs), according to the company.

The Renesas SH/Tiny lineup has been developed for white goods applications such as induction cookers, washing machines, vacuum cleaner motor controllers and inverters such as in pumps, fans and air-conditioners. 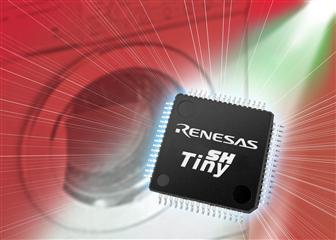