Dell has announced the launch of five Intel Xeon 5500-based servers in the Taiwan market. 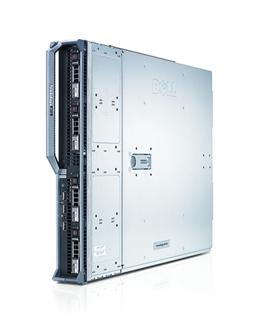