Currently, Intel has about 20 different configurations for its CULV platform, with related systems from Hewlett-Packard (HP), Asustek and MSI scheduled to appear in the channel before June this year, the sources noted.

The sources also pointed out the slim profit from fierce competition in the 10-inch netbook segment, as well as the product's short life cycle should trigger several vendors to turn their focus to the entry-level ultra-thin notebook market. 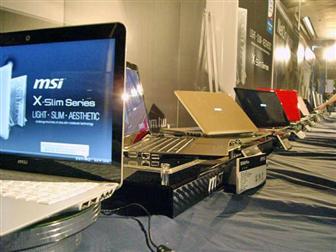