The F70 notebook series is equipped a 17.3-inch 16:9 aspect ratio panel and dual hard disk drives with a storage capacity up to 1TB. 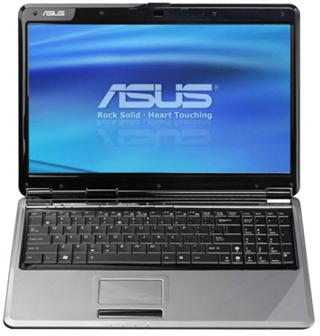 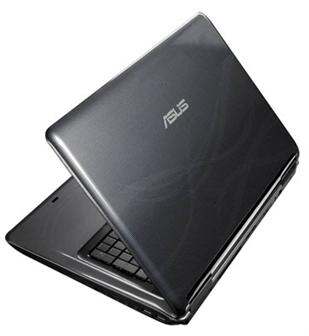