Acer has announced that it will start selling its first Intel Core i7-based desktop PC, the Aspire M7720, in Taiwan at IT Month 2008 which begins November 29. 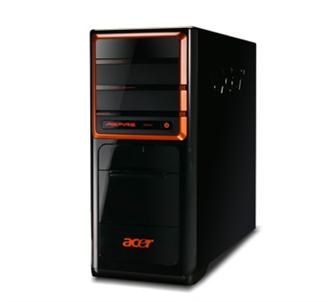