Market watchers expect the new products to have minimal impact on the digital music player market in Taiwan since it has already reached maturity. 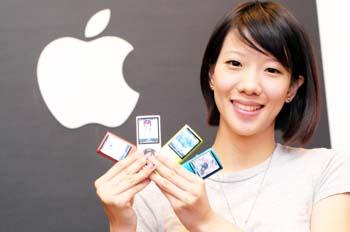