Mio launched its Leap K1, a dual-sided GPS navigation phone with a dual side display, at Computex 2008. One side of the device is a feature phone with an easy to use interface, while the other side is a fully-functioning flat panel navigation system. Users can switch between functions by pressing a button, according to the company. The Leap K1 features MioMap 2008, dual navigation modes a built-in camera and Bluetooth and runs on the Windows CE 5.0 operating system.

Both phones will be launched in Asia in the third quarter, according to the company.

Mitac expects to ship 9.5-10 million units for all types of its GPS devices in 2008, including shipments on an ODM/OEM basis, according to a report in the Chinese-language Economic Daily News (EDN). 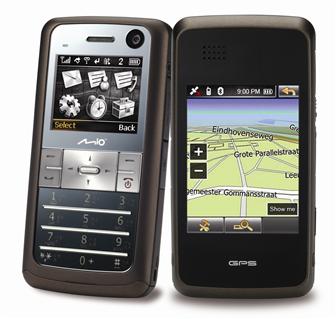 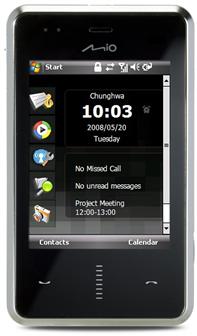 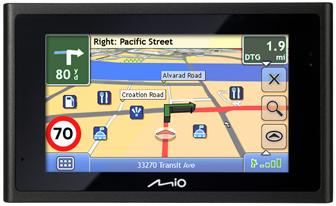