The motherboards' IGPs are based on AMD's Radeon HD 3200/3100 series supporting DirectX 10, dual displays, and DVI, HDMI, and VGA outputs. 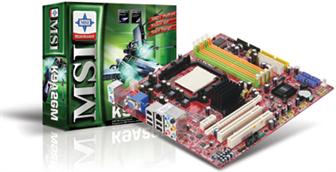