Shuttle has announced a flagship gaming platform to its XPC Prima series. The Shuttle XPC Prima SX38P2 Pro is the hardcore platform for the power enthusiasts, said the company.

Shuttle also uses its Oasis cooling technology in the PC to keep the system cool while overclocked with a fanless heatsink to dissipate excess heat. 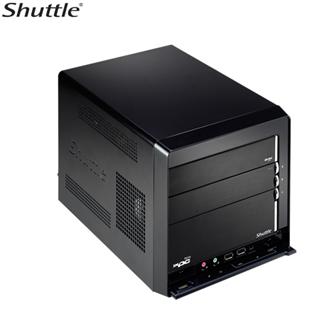