MSI launches nForce 780i and 750i motherboards

Although the two motherboards have different market segments, they both come with MSI's exclusive Circu-Pipe design to effectively reduce the temperatures of the chipset and MOSFETs for improved system stability and product life, according to the company. 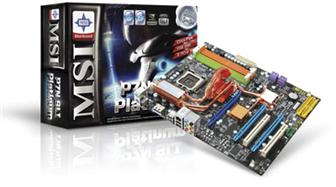 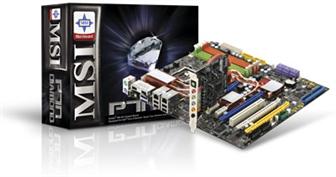