All Ritek optical discs, including the two next-generation blue-laser formats, are marketed and distributed in North America and Latin America by its wholly-owned subsidiary, Advanced Media under its own brand, Ridata. 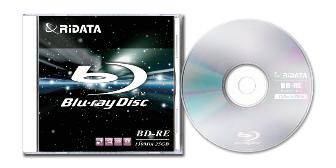