Biostar Microtech International today unveiled its small-form-factor (SFF) system based on Nvidia’s new integrated graphics processor (IGP), the GeForce 6100, for the AMD Socket-939 platform. The system should be available by October, said the company. 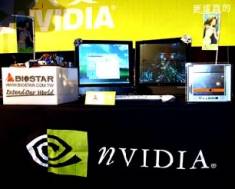 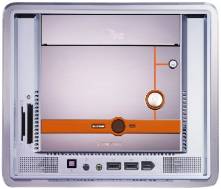