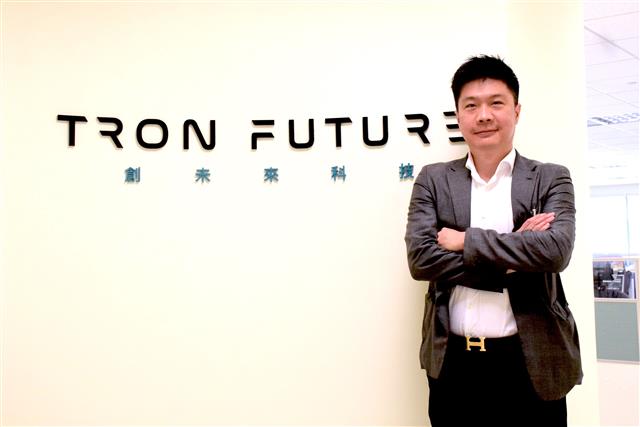 Devices for V2X differ from other Internets of Thing (IoT) applications mainly in their contexts, as V2X devices will often operate in fast-moving and cross-border settings, said Wu Tzong-chen, advisor to Hon Hai Research Institute and distinguished professor at National Taiwan University of Science and Technology.

Autonomous driving vehicles need 5G networks with increased bandwidth, higher capacity, and low latency. The density of 5G base stations will affect the safety and stability of such cars, Wu said.

Satellite communications systems are not suitable for densely populated areas, while 5G technology does not fit rural areas with sparse populations, Wang said, adding the popularity of satellite communication will be a key to operations of driverless vehicles in vast areas.

After four major LEO satellite developers - SpaceX, OneWeb, Telesat, and Amazon - commercialize their services from 2024, the LEO satellite service segment will generate revenues of up to US$18.7 billion by 2029, a report by Taiwan's Institute for Information Industry (III) in 2021 showed.

If local manufacturers proceed to develop key satellite modules and services, Taiwan's aerospace industry will be able to explore more opportunities, he said.

Nearly two-thirds of the company's revenues in 2022 will derive from the space industry, the rest from drones surveillance radars needed by regulators of airports, quarries, border guards across Asia, the Middle East, and South Asia, it said.

In the last quarter of 2022, its first batch of T. Radar Pro in mass production will be shipped to clients, Tron Future said.

Having obtained 10 international patents for its products, Tron Future plans to launch an IPO in three years.

With its phased array technology, the company can cut product weight from 50-60kg to 15-20kg, saving their energy consumption while improving their efficiency, it said.

The "new space age" witnesses satellite launched in greater amounts, so lightweight products are competitive, Wang said. Not many suppliers in the market can reduce hardware weight, provide total chip solutions and key components that are reliable in space settings, he said.

In the next 2-3 years, Tron Future will focus on the developments of satellite communications payloads, user terminals, vehicle terminals, and satellite radars, he continued.

In view of vehicle applications, the company will seek cooperation with automakers and LEO satellite service providers. It plans to deliver product prototypes in the second half of 2022 and discuss cooperation with key clients in the following year, he said.

Vehicles with SAE Level 4 or higher-level driving automation technology have to rely on high-speed connectivity, meaning the demand for LEO communications satellites will be surging, he said.