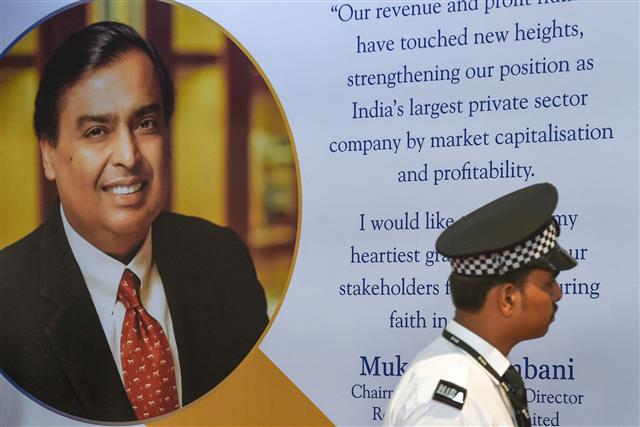 Reliance Group announced last year that it would start developing green energy. Notably, its energy storage systems are sodium-based rather than lithium-based. As demand for lithium surges and supply falls short, sodium is a low-cost alternative readily available from abundant supplies.

According to C&EN and CleanTechnica, Reliance New Energy Solar bought UK-based sodium-ion battery startup Faradion earlier this year with US$135 million and ramped up investment of US$35 million to speed up development of sodium-ion batteries. The Indian company has said it will implement Faradion's technologies in the energy storage systems produced in Jamnagar, Gujarat province.

Sodium battery technology is not as developed as lithium battery and has lower energy density. However, sodium is cheaper and more abundant than lithium. Lithium systems also often require cobalt. India's Economic Times cited Mercia's venture capitalist Ashwin Kumaraswamy as saying that although lithium batteries are more popular now, cobalt is even rarer than lithium. Customers tend to care about price more than the materials in the batteries.

China's largest battery manufacturer CATL has previously started building a sodium battery production line, which could go into mass production this year. The Chinese company also plans to form a industrial cluster for sodium batteries. According to CATL, its sodium battery cell has 160Wh per kilogram, the highest in the world.