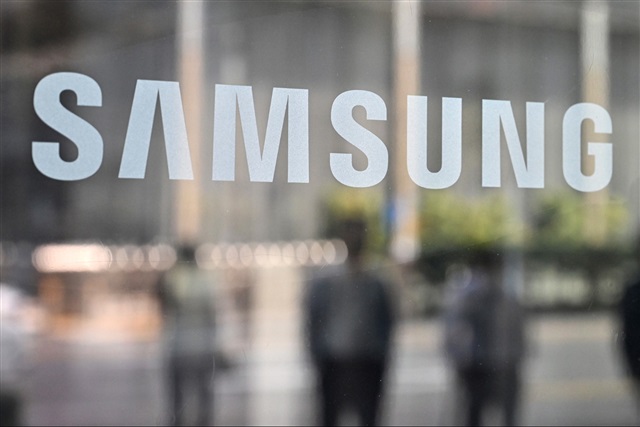 In contrast with the Indian government's welcoming Apple suppliers' investments, Samsung Electronics, the largest exporter of mobile phones in India, encounters a series of financial issues.

Bloomberg, quoting unnamed sources, reported that Samsung is seeking an incentive of INR9 billion (US$110 million) under the Production Linked Incentive (PLI) scheme for large-scale manufacturing. However, the Indian government is reportedly only willing to offer INR1.65 billion unless Samsung can provide more information to support its claim.

Hindu BusinessLine in an earlier report quoting sources reported that Samsung would receive only a portion of the incentive of INR9 billion.

The PLI scheme, notified on April 2020, provides an incentive of 4-6% on incremental sales over a base year (fiscal 2020 or fiscal 2021) to eligible companies for five years. In December 2022, India's official think tank NITI Aayog approved INR3.57 billion and INR582.9 million incentives for Foxconn and India-based Padget Electronics under the PLI scheme, respectively.

According to the PLI scheme, multinational companies have to manufacture phones with an invoice value (manufacturing cost) of INR15,000 and above to be eligible for the incentives. It is relatively easy to calculate the manufacturing cost for contract manufacturers, such as Foxconn and Padget Electronics. Still, it is more complex for those who produce and sell their own branded mobile phones, like Samsung. Sources told Bloomberg that it may have led to disparate accounting assessments of the valuation of each device.

In an email, a Samsung India spokesperson told Reuters that this is a tax dispute involving the interpretation of the law, and they are reviewing the government notice and exploring legal opinion.

Thanks to Samsung and contract manufacturers for Apple, India has become one of the major mobile phone exporters in recent years. According to data from the India Cellular and Electronics Association, mobile phone exports from India reached US$5 billion during the first seven months of fiscal 2023 (April 2022 to March 2023). Samsung and Apple's contract manufacturers account for exports of US$2.8 billion and US$2.2 billion, respectively.