V2X presents both opportunities and challenges to traffic safety improvement 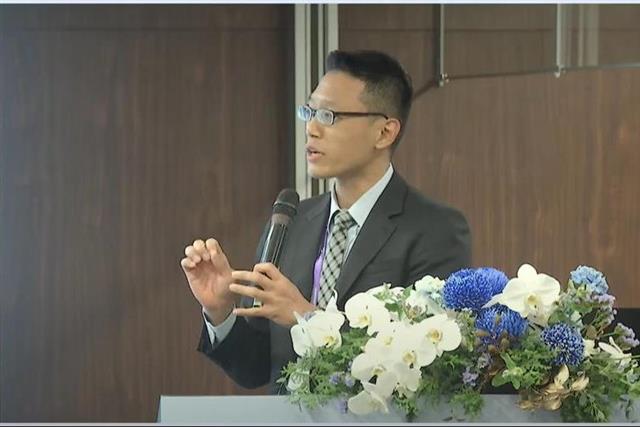 The idea that introducing smart technology like V2X can help with traffic safety has been proposed ever since the dawn of smart vehicles. The practical application of said technology, though, remains both an ongoing challenge as well as an opportunity to truly solve traffic safety issues, according to Kun-Feng Wu, associate professor at National Yang-Ming Chiao Tung University (NYCU).

At a forum about future vehicles, Wu stated that while many people have brought up the idea that V2X can help with traffic safety, there are still many challenges that need to be overcome before V2X's effects are clear. However, these challenges are also opportunities for us to understand accidents and thus be better at preventing them.

The first challenge/opportunity is to understand the crash generation process. Outside of factors regarding the environment and the vehicle itself, most traffic accidents come down to the human factor. Wu pointed out that 56% of accidents involve a sensory error while 52% of accidents involve a judgment error, with the latter being responsible for many serious accidents. By understanding this process, we'll know when is the best time for the computer to intervene to prevent an accident.

The second is the compatibility, accuracy, and stability of sensors. This includes the integration of systems, such as ensuring that different sensors sync up to the same time and space. In addition, the sensors' specifications need to be stable and accurate for V2X to properly function.

The third is the importance of human-computer interface design. The interface needs to provide just the right amount of information to the driver without losing out on anything important. Too much information can overwhelm the driver and cause them to ignore the info, or it could lead to false alarms. Wu also pointed out that a badly designed display can distract the driver and possess even more risks.

Wu stated that all of these challenges can only be addressed through experimenting and proposed having more testing fields for V2X vehicles. He mentioned Taiwan as a very qualified testing field due to the complicated nature of Taiwan's traffic situation, which has led to Taiwan being one of the worst-performing regions in terms of traffic safety. If a traffic issue can be solved in Taiwan, it's highly likely that it can be solved worldwide.