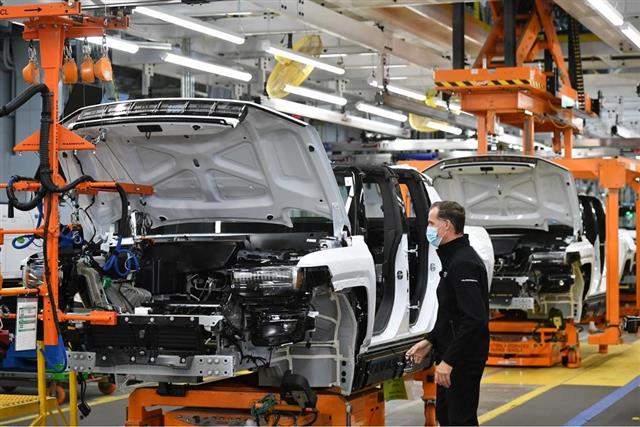 Automotive part maker Iron Force Industrial, viewing that main international automakers have planned to launch new models of new energy cars and sales of new cars are being boosted in the China market, looks to potentially increased orders, according to industry sources.

Currently, automotive parts and display fixtures take up 79% and 21% respectively of its consolidated revenues.

To copy with COVID-induced lockdown in some Chinese cities, Iron Force discussed scheduling shipments with clients and material/component suppliers and coordinated scheduling of production among the three factories in the second quarter of 2022.