Largan optimistic about outlook for July-August 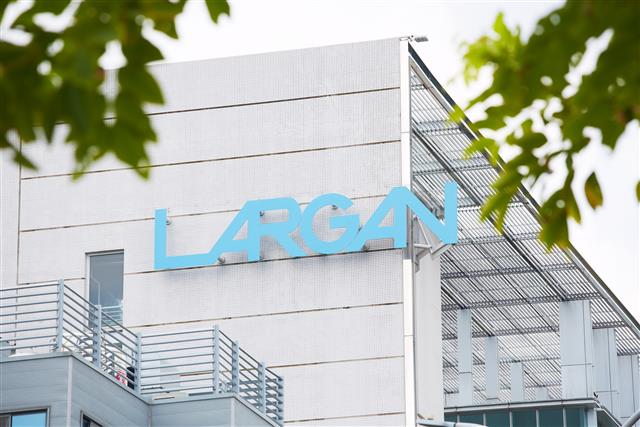 Lens module maker Largan Precision expects sales to improve in July and August compared to June, thanks to seasonal demand.

Lin noted that shipment of high-end 7P (seven plastic lens pieces) and 8-lens modules are expected to increase in the year's second half but the strength of the order dynamics is still unknown.

Although the company saw its revenue decline 4.53% sequentially and 4% on year to NT$9.675 billion (US$328.95 million) in second-quarter 2022, its gross margin for the quarter improved to 55.8% thanks to a reduction in VCM (voice coil motor) shipments, which carry lower ASPs.

Regarding the upgrades of handset camera lenses, Lin noted that clients will likely realize upgrades for variable aperture, double freeform lens and 8P lens in second-half 2022 and first-half 2023. However, most clients are generally worried about their business outlook.

Largan's shipments of automotive lens modules this year will be higher than those shipped in the previous year as the firm has managed to secure more clients.

Lin added that Largan is working with more clients in the VR sector, with some shipments for VR applications to kick off in the fourth quarter.

Regarding the construction of the firm's three new plants, Lin noted that the company will officially move into the plants at the end of third-quarter 2023, with commercial operations slated for the fourth quarter.