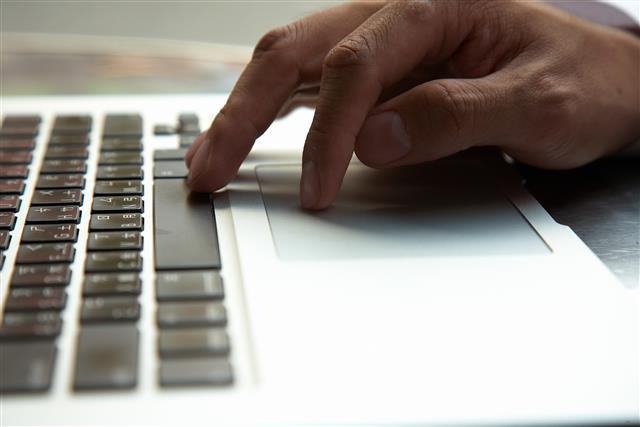 Chip shortages have been troubling many vendors, including Apple, whose much anticipated miniLED-backlit MacBook Pro series may be unveiled later than expected. The electric vehicle market looks so promising that many companies are eager to have a share, including Chinese handset vendor Xiaomi, which has just set up an EV business. LCD TV panel prices had soared for months until recently, and they are expected keep falling till year-end 2021.

Chip shortages may defer rollout of upcoming MacBook Pros: The ongoing chip shortages that are in varying degrees may cause the launch of Apple's upcoming miniLED-backlit MacBook Pros to be scheduled in October or even November, instead of the usual September, according to industry sources.

Xiaomi sets up EV business: Xiaomi has set up its electric vehicle (EV) business and completed company registration in China on September 1 with a registered capital of CNY10 billion (US$1.55 billion).

TV panel pricing may keep falling till year-end 2021: LCD TV panel prices have been falling at a rapid pace since August, and may continue dropping until year-end 2021, as demand for TVs in developed countries has been declining and most of TV vendors have decreased panel procurement, according to industry sources.