Highlights of the day: Chromebook shipments set for sharp growth 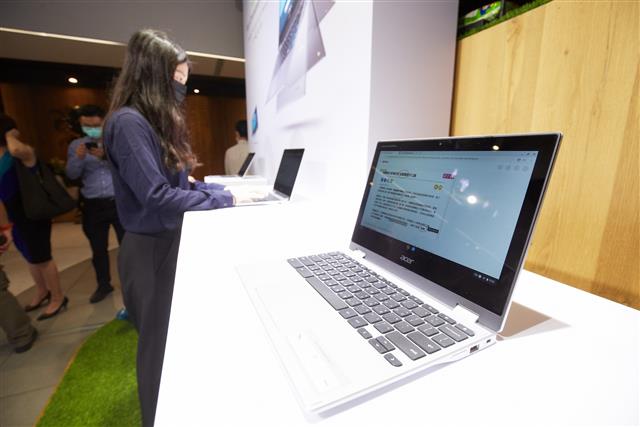 The notebook market has been robust in recent months thanks to stay-at-home needs. Chromebook shipments are expected to rise sharply in 2021. Apart from Intel, some other chip vendors, such as MediaTek and Elan, are poised to see robust growths in reenues from the Chromebook segment. ODM Wistron saw its notebook shipments spiked 52% on year in first-quarter 2021. The smatphone market is also recovering, and Apple is expected to adopt teh more power-efficient LTPO backplane technology for OLED displays in the premium models of its next-generation iPhone lineup.

Strong Chromebook shipments to buoy chip suppliers in 2Q21: Taiwan-based IC design houses including MediaTek, Elan Microelectronics and Integrated Technology Express (ITE) continue to enjoy a strong pull-in of orders for Chromebooks, which will boost their respective revenues to record highs in the second quarter, according to industry sources.