But what will become of China in the post-pandemic era? China's economic growth will no longer be able to rely on investments in infrastructure, which is already well-established in most parts of the country. And it remains uncertain whether China will have the financial means to support its semiconductor development and 5G deployments, judging from its worsening finances. How is Huawei going to survive under US sanctions? Is Samsung going to benefit from the Huawei woes? These are some of the questions I try to answer in my book, Disconnected ICT Supply Chains: New Power Plays Unfolding. 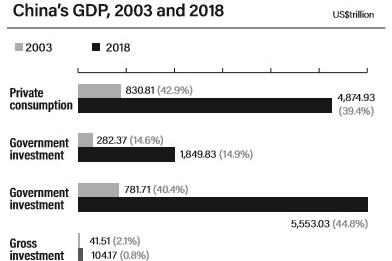