With the Broadwell microarchitecture, the new Intel Core processors are purpose-built for the next generation of compute devices offering a thin, light and efficient experience across traditional notebooks, 2-in-1s, ultrabook devices, Chromebooks, all-in-one (AIO) desktops and mini PCs, Intel said.

Intel also started shipping its next generation 14nm processor for tablets, codenamed Cherry Trail. The new system on a chip will offer new user experiences such as Intel RealSense technology and Intel Context Aware technology capabilities. New products based on Cherry Trail will be introduced starting in the first half of 2015. 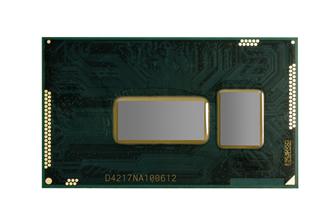