Aimed at reducing price per user and boosting performance for graphics in virtualized environments, the HP WS460c, combined with the HP Multi-GPU Carrier, a graphics adapter card enabling up to eight users per blade, delivers a comprehensive blade server graphics portfolio, said HP.

The HP t820 Flexible series thin client offers users performance and graphics combined with enterprise-level security, ensuring an organization's sensitive data is secured on the server even if its devices are compromised, lost or stolen, HP highlighted.

The HP t820 supports up to three monitors natively and with an AMD Radeon HD 7650A MXM graphics card and with one or more optional multistream DisplayPort hubs, it can expand to seven high-definition (HD) monitors. 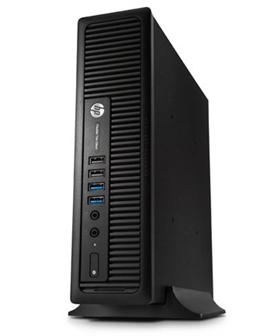