The Razer Tartarus is enabled to be configured with Razer Synapse 2.0, which functions as the brain of the keypad. Razer Synapse 2.0 allows users of Razer products to save custom profiles and sync them through the cloud system to be accessed from any computer anytime, anywhere, the vendor said. 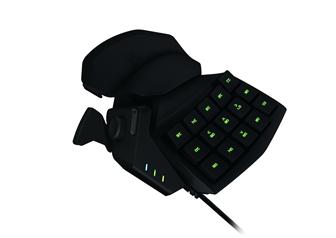